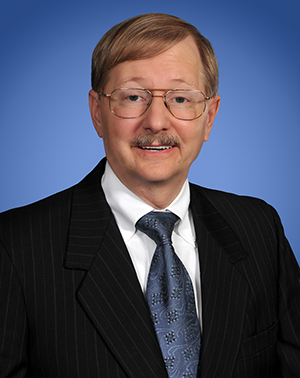 How I Maintain Successful Attorney-Client Relationships My Favorite Quote

My Expertise My Favorite Quote

My Expertise How I Maintain Successful Attorney-Client Relationships

Jerome (Jerry) M. Behrens is a Partner who serves clients throughout the state of California. He is one of the founding Partners of Lozano Smith.

For more than 40 years Mr. Behrens has represented a variety of public agencies throughout California. He specializes in public agency law, with an emphasis on representing public boards as general counsel, transactional and public finance law, real property and public agency defense litigation. Prior to entering private practice, Mr. Behrens served as a Deputy Attorney General with the California Attorney General's office in San Francisco, as a senior Deputy District Attorney with the Fresno District Attorney and as a senior Deputy County Counsel with the Fresno County Counsel.

Mr. Behrens has litigated claims in administrative proceedings, the trial courts and the appellate courts of the state of California, and the federal court system. Mr. Behrens advises clients in the funding and acquisition of capital facilities, and is nationally recognized as municipal bond counsel in the Bond Buyer's Municipal Marketplace guide, commonly referred to as "The Red Book."

Mr. Behrens joined the California Bar in 1974 after earning his Juris Doctor degree from Hastings College of Law. He also holds a Master of Laws in Taxation and is a real estate broker. Mr. Behrens earned his B.A. degree in 1967 from the University of California at Berkeley.

How to Address COVID-19 with Your Governing Board: Brown Act Reminders