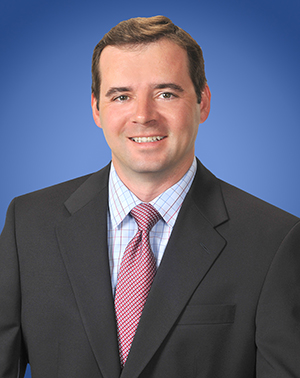 Wiley R. Driskill is a Partner in Lozano Smith's Fresno Office, with a focus on the Labor & Employment and Litigation aspects of public agency law. He was selected as a Northern California "Rising Star" by Super Lawyers magazine from 2012-2017.

Mr. Driskill has more than a decade of litigation experience focused in the areas of civil litigation, business litigation, public agency and entity law, the Ralph M. Brown Act, defending public entities, and defending employment discrimination and FEHA claims. In addition to numerous administrative hearings and arbitrations, Mr. Driskill has successfully tried court and jury trials to decision and verdict in state and federal court. He also has extensive experience drafting and arguing complex legal briefs and motions, and has successfully argued appeals before the state district courts of appeal and the federal Ninth Circuit Court of Appeals.

December 2021Number 44On October 28, 2021, the U.S. Ninth Circuit Court of Appeals issued an opinion in Harris v. County of Orange (9th Cir. October 28, 2021, No. 19-56387) __ F.3d __, reiterating the standard enunciated by the California Supreme Court in Retired Employees Association of Orange County, Inc. v. County of Orange (REAOC III), creating a high burden on plaintiffs to be able establish an implied vested right to certain benefits. This standard ensures neither the public entity nor ...

December 2021Number 43A California Court of Appeal has held that a school district and its employees are not responsible for the safety of a student when the student is not on school property, unless the student is involved in activities undertaken or supervised by the school district. (LeRoy v. Yarboi (Oct. 27, 2021, E072951) __Cal.App.5th __ [2021 WL 5323329].) In reaching its decision, the court interpreted Education Code section 44808 to limit a school district’s liability for after...